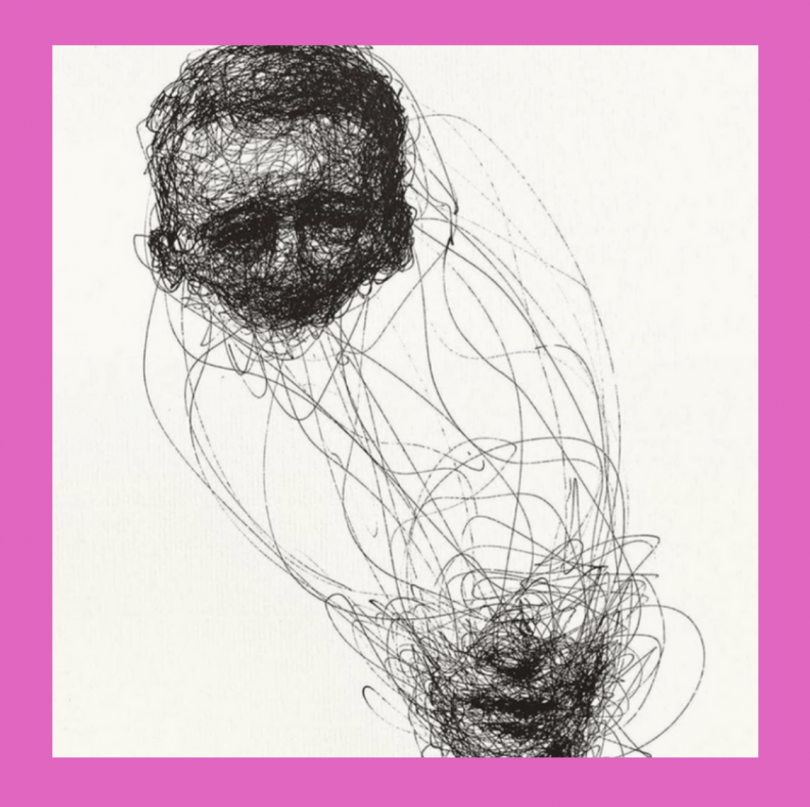 What do wrinkles, neurodegenerative diseases, cataracts, metabolic syndrome, but also osteoarthritis, complications of diabetes, stroke, etc. have in common?

They all have a direct or indirect link with glycation.

Resulting from the binding of sugars to proteins in the body, the glycation reaction was first described in 1911 by the French chemist Louis-Camille Maillard.

Totally forgotten to the point of disappearing from the radar of scientific research, glycation has been the subject of more and more studies since the early 2000s: more than 5,000 publications on PubMed® in 2020 (1). The level of knowledge about glycation is now advancing rapidly.

Thus, AGEs (Advanced Glycation Endproducts), toxic compounds resulting from the final phase of glycation, gradually reveal their complexity, allowing solutions to be developed to fight against the devastation they cause.

The discovery of deglycating molecules, in the form of nutritional supplements, now allows effective management of glycation.

Finally, these discoveries come at a time when, due to the exponential growth of epigenetic mechanisms, we are observing a loss of control over aging in increasingly numerous populations.

✅[Glycation is one of the major causes of aging. Resulting from the fixation of sugars on the proteins constituting the organism, glycation generates toxic compounds that cause cellular aging. Glycation is particularly involved in metabolic disorders, skin aging and cognitive decline.]

✅[AGE BREAKER, patented nutritional supplements, based on rosmarinic acid, recognized by aging specialists around the world for their properties to reverse the effects of glycation.] 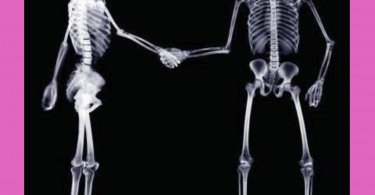