The appearance of obesity is a sign of aging. Its increase in ever younger populations around the world heralds an upheaval in premature aging.

Overweight (including obesity) affects about 70% of the adult population in the United States and even more in Mexico; it is estimated at 40% in France, Italy and Switzerland. Worse, overweight, and obesity, in 15-year-olds has been steadily increasing since the 2000s: over 30% of North American adolescents today; already 12% in France.

At the same time, obesity and diabetes are hitting young people more and more. Described first in the United States in the early 2000s, type 2 diabetes in children is developing in virtually every part of the world.

Long defended by a protective traditional diet, the Mediterranean populations are swept away by the wave of childhood “diabesity”. More than 20% of Greek teenagers are overweight today!
Only Japan and Korea seem to be resisting this global epidemic.

Before epigenetic freezes this situation, there is urgency.
Preventive measures exist (diet, physical exercise) but have no scope without an awareness of those concerned who are unaware of their condition. In the face of the announced disaster, the strategy to be adopted is to practice a systematic screening of the risk of metabolic syndrome. Regardless of age, the slightest abdominal overweight should trigger the alert.
© Age Breaker 04 2019

✅ [AGE BREAKER METABOLISM, patented nutritional supplement, recognized by aging specialists around the world for its properties to reverse the effects of glycation.]

✅ [Glycation is a chemical reaction resulting from sugars attaching to proteins. Glycation, a process that is still little known, is one of the fundamental mechanisms of generalized aging in the same way as oxidation and hormonal decline.] 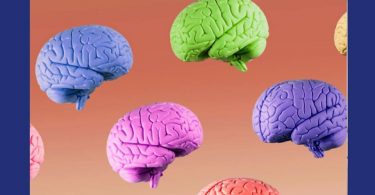 Contrary to accepted ideas, it is between the ages of 45 and 50 that cerebral aging changes and the decline of cognitive functions becomes... 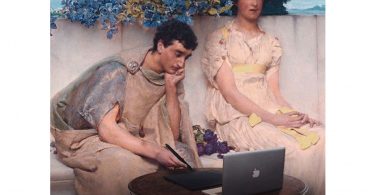 Strict diet, intellectual and physical activity, control of glycation and oxidation are at the heart of a strategy to prevent cognitive decline. By... 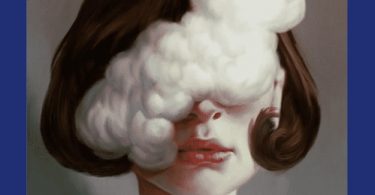 Longevity is directly related to the maturity of the brain and its number of neurons. It has long been thought that the maximum longevity of mammals... 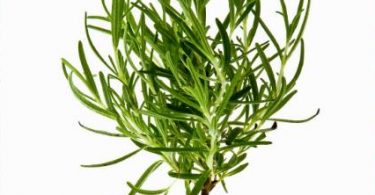 Widely known for its many remarkable pharmacological properties, rosmarinic acid promises to be the new star molecule of anti-aging medicine... 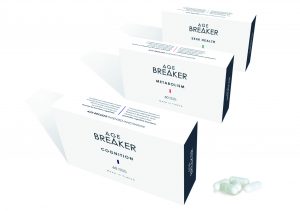