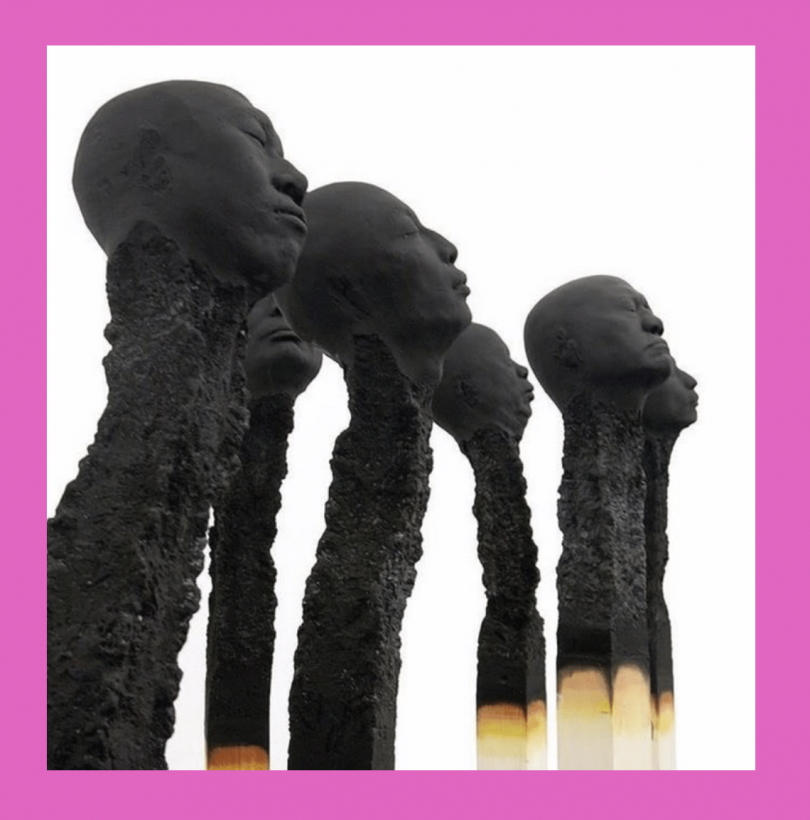 Some products resulting from glycation would act as endocrine disruptors. The consequences would be disastrous in terms of public health.

More and more observations and studies, in vitro, on animal models, more rarely on humans, tend to show that exogenous AGEs are also endocrine disruptors (1).

The subject is vast and poorly understood. In particular, knowledge remains to be deepened on the mechanisms that link glycation and endocrine disruption, their transposition in humans, the role of epigenetics, the level of involvement of endogenous AGEs, etc. But confirmation of such findings would be catastrophic for generations to come.

[AGE BREAKER, patented nutritional supplements, based on rosmarinic acid, recognized by aging specialists around the world for their properties to reverse the effects of glycation.] [Glycation is one of the major causes of aging. Resulting from the fixation of sugars on the proteins constituting the organism, glycation generates toxic compounds that cause cellular aging. Glycation is particularly involved in metabolic disorders, skin aging and cognitive decline.] 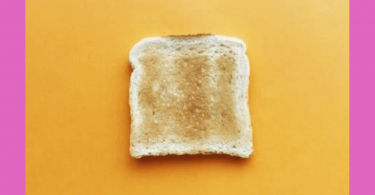 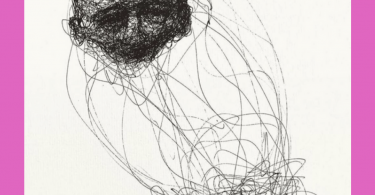 What do wrinkles, neurodegenerative diseases, cataracts, metabolic syndrome, but also osteoarthritis, complications of diabetes, stroke, etc. have in...