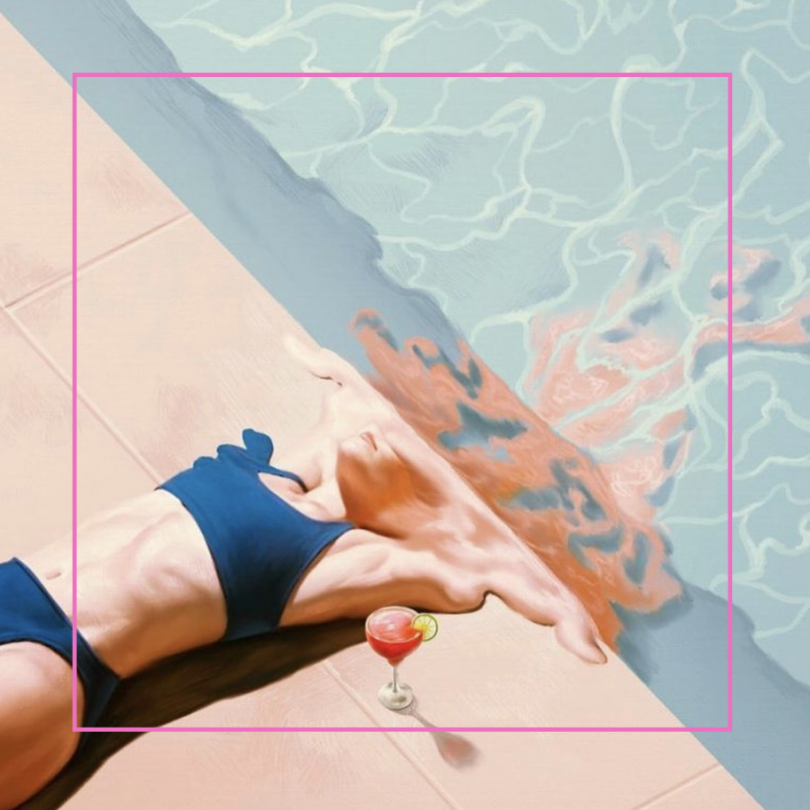 Perceived age is a combination of chronological age and psycho-sociological age. Based on temporal markers, wrinkles, brown spots, nasal fold … it is also intimately linked to subjective factors such as self-image.

The perceived age of the face is scientifically associated with general aging.

A Danish study of a cohort of 1826 twins over 70 years old has shown that high perceived age is associated with an increased risk of morbidity and mortality (1).

Even more surprising, a team of Dutch researchers has established a correlation between glucose metabolism and perceived age assessed by facial pictures in 602 patients. The result is clear: the perceived age increases linearly with the glucose level (including in non-diabetic subjects) (2).

Evidence suggests that glycation and AGE formation is the mechanism that associates glucose levels with perceived age. Thus, by acting on skin proteins (collagen and elastin), glycation, the reaction of glucose on amino acids, generates cross-links that lead to skin aging itself associated with perceived aging.

Systematically evaluated by the doctor, the perceived age of the face, can easily assess the risk of premature aging of a patient.

✅ [AGE Breaker, patented nutritional supplements, based on rosmarinic acid, recognized by aging specialists around the world for their properties to reverse the effects of glycation.]

In assessing the skin glycation, we can build profiles of patients at risk of accelerated aging. Skin has the particularity of being subjected to the...

UV exposure is one of the main causes of skin aging: wrinkles, pigment spots, etc. UV radiation also causes DNA damage and the mutation of the p53...

Much evidence supports the role of glycation in the problems of wound healing (1). Logically a strategy against glycation should improve the...