A study shows that rosmarinic acid, whose deglycating effect has been demonstrated in vitro, may raise good hopes in the prevention of Alzheimer, a disease directly associated with glycation.

This 2019 Japanese double-blind animal model study showed that rosmarinic acid supplementation could suppress the accumulation of β amyloid in mice with Alzheimer’s disease. (1)
It is likely that the mechanism by which rosmarinic acid suppresses the accumulation of amyloid β plaques is not only by direct binding but also by another mechanism which remains to be clarified. The activation of neurotransmitters is the preferred track.

There are still many steps to be taken before these results can be transferred to humans, but these results confirm the potential of rosmarinic acid in the prevention of neurodegenerative diseases. 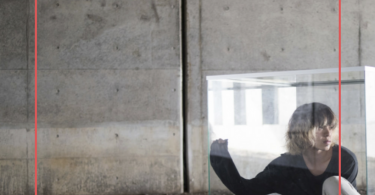 Long-lasting negative impacts on human health and aging are to be expected. The impact of lockdowns and social isolation on eating behaviors has... 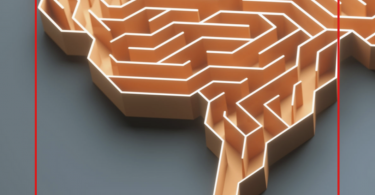 Contrary to all the assumptions, curiously unanimously catastrophic, the incidence of Alzheimer’s and alterations of cognitive functions during...

Glycation is promoted by genetic and behavioral factors. Its mechanisms and consequences, cellular aging and diseases associated with aging, could be...

BEST OF/ Immune defences decline with age, and fighting glycation helps strengthen them. Glycation is a chemical reaction in which the sugars...

BEST OF/ Glycation, a chemical reaction between sugars and proteins, has the particularity of being both endogenous – it works spontaneously...

C. elegans is a worm of the nematode family. It measures a few millimeters, its life expectancy is 12 to 18 days. It has the particularity of sharing...