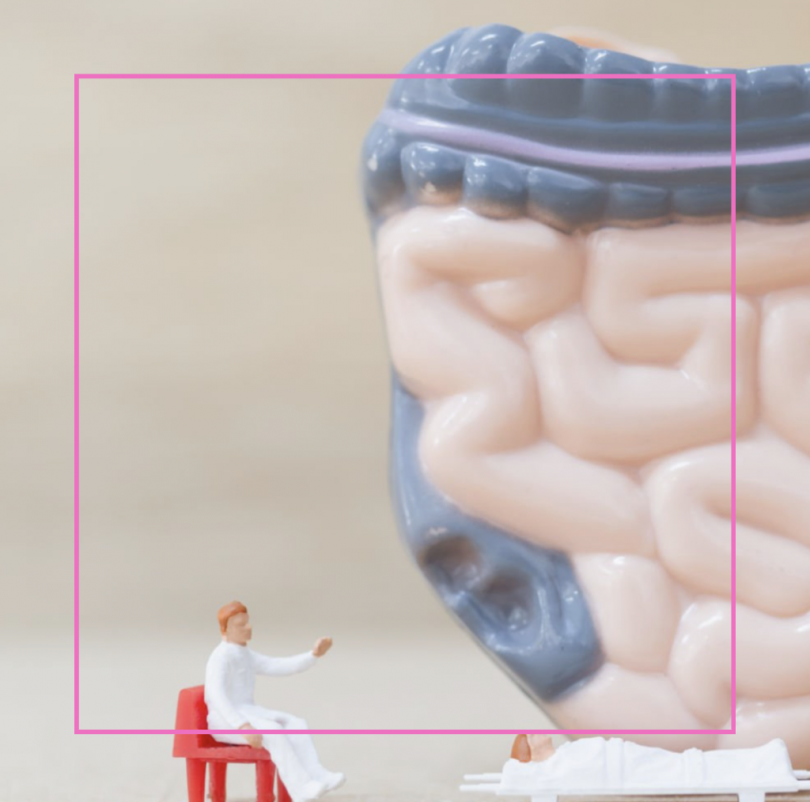 The intestinal microbiota contributes to brain aging via an AGE, an advanced glycation endproduct.

The discovery of the interactions between the intestinal microbiota, made up of the countless microorganisms of the digestive tract, and the brain is probably one of the major recent discoveries. Some speak of the intestine as a second brain.

A recent study reveals the role of the gut in neurological dysfunction associated with aging (1).

At the heart of this mechanism, CML (CarboxyMethylLysine), an AGE (Advanced Glyation Endproduct).

The hypothesis would be that the aging intestinal microbiota, by altering the permeability of the digestive system, would allow AGEs to infiltrate through the body, including as far as the brain… 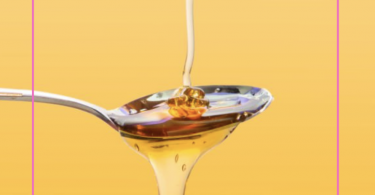 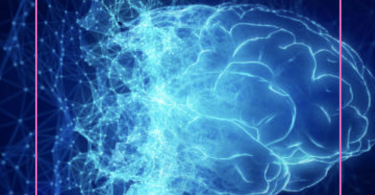 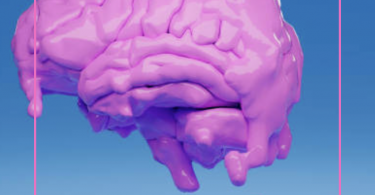 A diet rich in saturated fatty acids would be associated with a poor level of glycation. We know that sugars are the fuel of glycation and lead by... 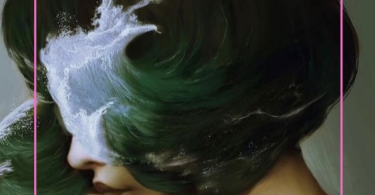